His Eminence, Timothy Cardinal Dolan was named Archbishop of New York by Pope Benedict XVI on February 23, 2009. He was installed as Archbishop of New York on April 15, 2009.He had served as Archbishop of Milwaukee since he was named by Pope John Paul II on June 25, 2002. Born February 6, 1950, Cardinal Dolan was ordained to the priesthood on June 19, 1976. He then served as associate pastor at Immacolata Parish in Richmond Heights, Mo., until 1979 when he began studies for a doctorate in American Church History at the Catholic University of America. Before completing the doctorate, he spent a year researching the late Archbishop Edwin O’Hara, a founder of the Catholic Biblical Association. Archbishop O’Hara’s life and ministry was the subject of the Archbishop’s doctoral dissertation.
On his return to St. Louis, Cardinal Dolan served in parish ministry from 1983-87, during which time he was also liaison for the late Archbishop John L. May in the restructuring of the college and theology programs of the archdiocesan seminary system.
In 1987, Cardinal Dolan was appointed to a five-year term as secretary to the Apostolic Nunciature in Washington, D.C. When he returned to St. Louis in 1992, he was appointed vice rector of Kenrick-Glennon Seminary, serving also as director of Spiritual Formation and professor of Church History. He was also an adjunct professor of theology at Saint Louis University.
In 1994, he was appointed rector of the Pontifical North American College in Rome where he served until June 2001. While in Rome, he also served as a visiting professor of Church History at the Pontifical Gregorian University and as a faculty member in the Department of Ecumenical Theology at the Pontifical University of St. Thomas Aquinas. The work of the Cardinal in the area of seminary education has influenced the life and ministry of a great number of priests of the new millennium.
On June 19, 2001 – the 25th anniversary of his ordination to the priesthood – then Fr. Dolan was named the Auxiliary Bishop of St. Louis by Pope John Paul II. The new Bishop Dolan chose for his Episcopal motto the profession of faith of St. Peter: Ad Quem Ibimus, “Lord To Whom Shall We Go?” (Jn 6:68).
Cardinal Dolan served as chairman of Catholic Relief Services, and is a member of the Board of Trustees of The Catholic University of America. He is also a member of the Pontifical Council for Promoting New Evangelization.
Cardinal Dolan completed a three year term as president of the United States Conference of Catholic Bishops, in November, 2013.  He completed a term as chair of the Bishops’ Committee on Pro-Life activities.
On January 6, 2012, His Holiness Pope Benedict XVI announced that Timothy Dolan was to be appointed to the College of Cardinals.
Following the resignation of Pope Benedict XVI, Cardinal Dolan participated in the Conclave that elected Pope Francis in March, 2013. 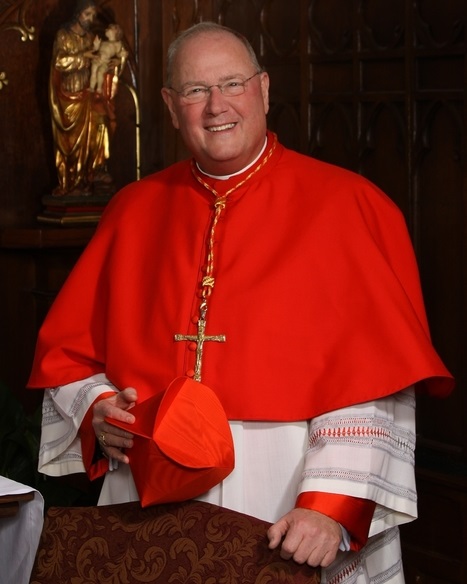 In January 2004, Pope John Paul II named Gregory John Mansour third Bishop of the Eparchy of Saint Maron of Brooklyn.Bishop Mansour has served on the United States Conference of Catholic Bishop’s Pro Life, Catechesis and Evangelization, and Laity and family Committees. He serve as Catholic co chair of the Catholic-Oriental Orthodox Dialogue.In addition to serving as member of Christian Arab and Middle Eastern Churches Together (CAMECT), he is a past member of the Board of Trustee for The Catholic University of America and past chair of Catholic Relief Services.He also serves on the board for Aid to the Church in Need, Caritas Lebanon and Telelumiere/Noursat, and In Defense of Christians (IDC) to support and advocate for Christians of the Middle East. 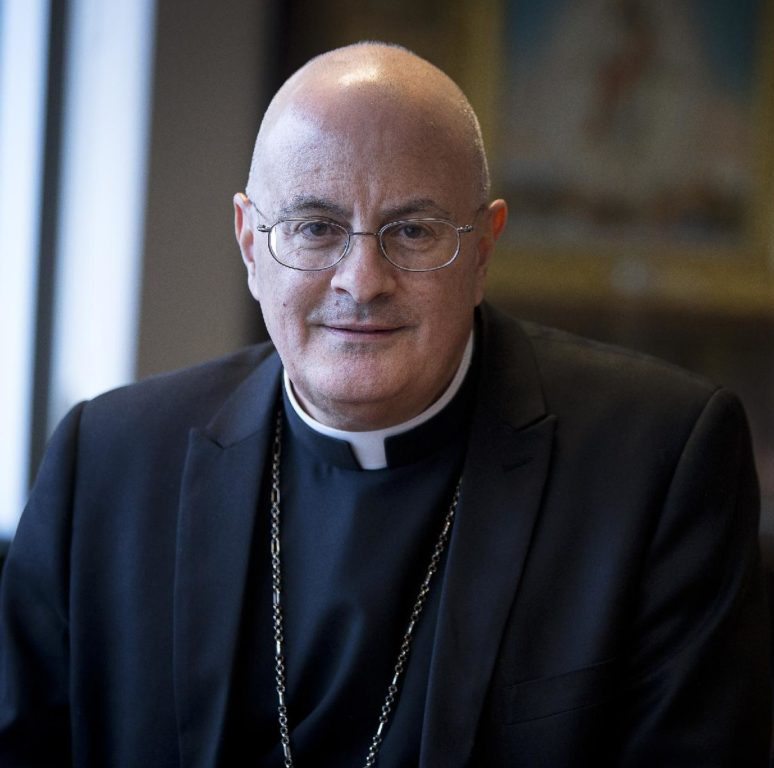 Elias Zaidan was born in Kosaybe, Lebanon. He professed perpetual vows as a member of the Congregation of Maronite Lebanese Missionaries on September 26, 1984, and was ordained a priest on July 20, 1986. As a priest, Zaidan served as a school administrator and as a pastor of several parishes, including Rector of Our Lady of Mt. Lebanon-St. Peter Cathedral. He speaks Arabic, English, French and Spanish. Pope Francis named Zaidan the Eparch of Our Lady of Lebanon of Los Angeles on July 10, 2013. He was ordained a bishop on September 28, 2013, by Cardinal Bechara Boutros al-Rahi, the Patriarch of Antioch.
On July 12, 2013, In St. Louis, Bishop Robert J. Shaheen introduced Bishop-elect Zaidan to the media. Bishop Zaidan, whose motto is 'Thy Will Be Done', gave a statement in which he promised to reach out to strengthen the weak and encourage the faithful to move forward the message of love. 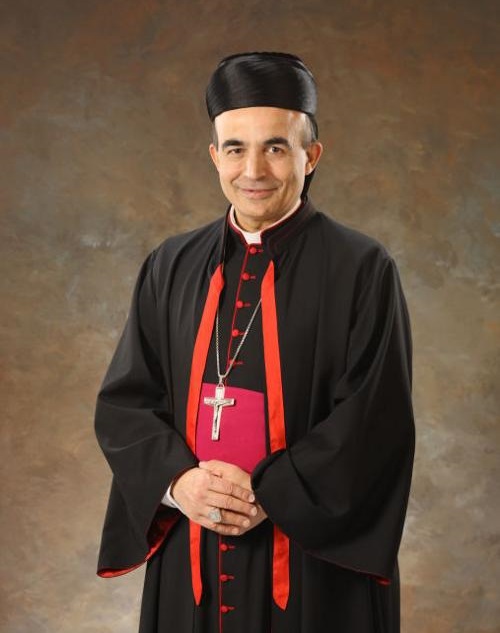 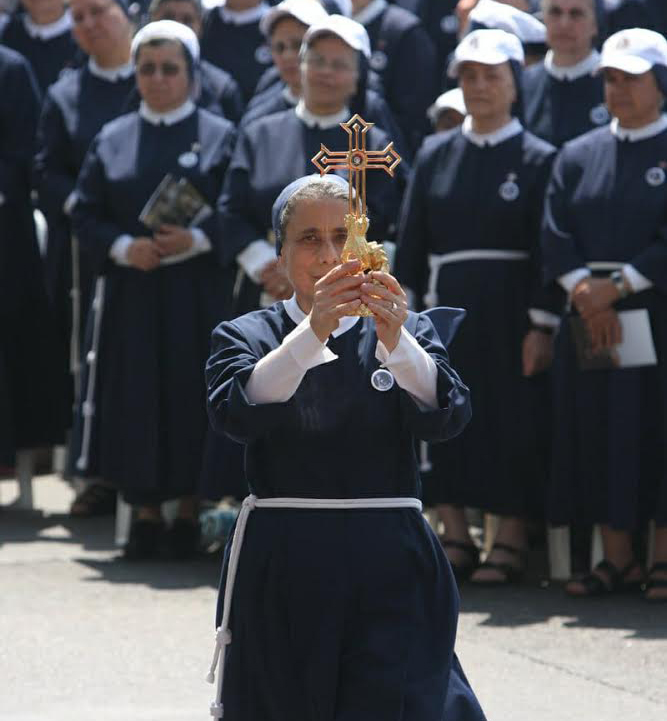 Friends of the lebanese franciscan sisters

How can you help